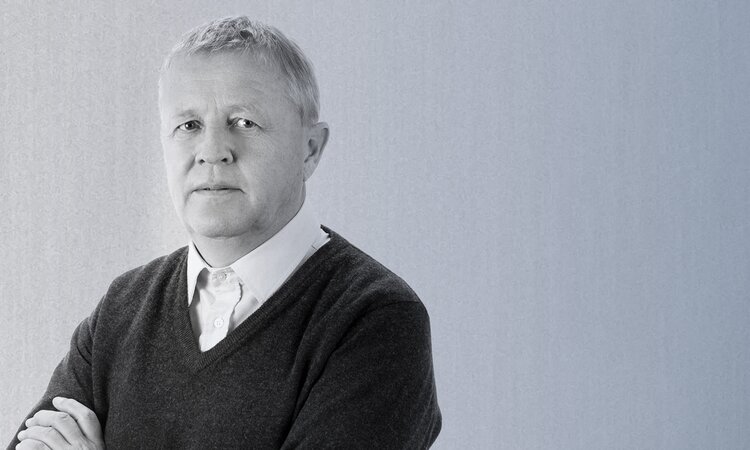 Valdimar Harðarson, born in 1951, graduated in architecture at the Swedish University of Lund in 1980. Subsequently, he worked for several architect’s offices. In 1982, he and some of his colleagues founded their own studio, named ASK arkitektar since 1999, in their home town Reykjavik. As an architect, he plays an active role in the urban design in Iceland. For their designs of public buildings and private residences, he and his team won several awards.

His passion and fascination for art and artisanship motivated Harðarson to channel his creativity into exceptional furniture designs. In 1983, he created the folding chair 2750 Sóley for Kusch+Co, which has obtain the status of a design classic, and received great acclaim back then.