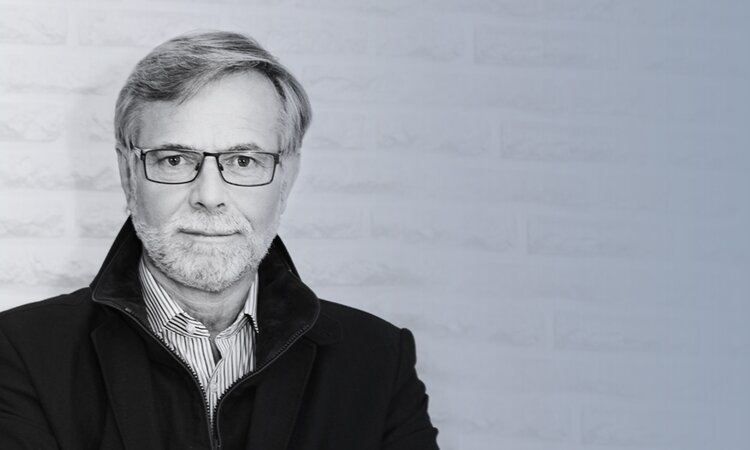 Udo Feldotto, born in 1958, decided to freelance as a product designer in 1985 after having completed his training as a sculptor and having perfected his ornamental and decorative skills.

At that time, he founded his first studio – together with Simon Desanta, who was a designer for Kusch+Co. Since 1994, Feldotto’s own design and research studio is based in Verl, a city in the eastern part of Westphalia, where he creates products catered to healthcare facilities, such as rehab and nursing centers, to office environments and to home interiors. He also designs mobile handheld devices. In his opinion, the functional aspects are equally important as the design aesthetics. His philosophy: design is a question of attitude. 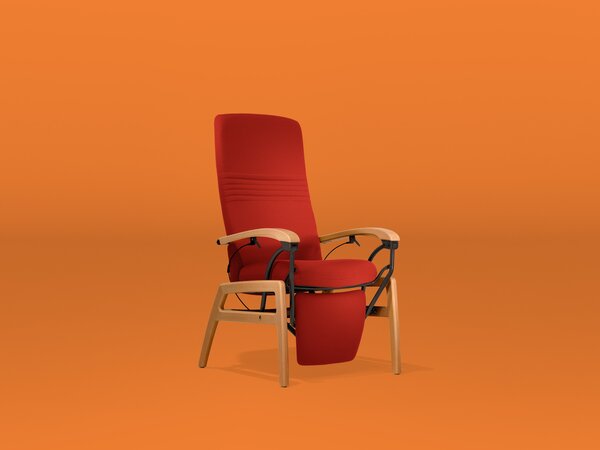