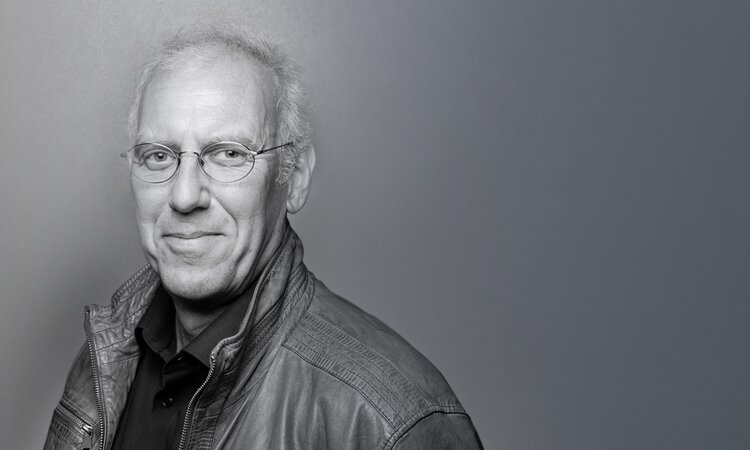 Robert de le Roi, born in 1961, completed his carpentry training before studying industrial design at the Muthesius College in Kiel. During his college years, he won the 1st prize of the “Du Pont Design Award” twice, and received a special mention for the “Holzbau-Förderpreis”.

After his graduation, he started off his career as the assistant of Prof. Hans Ell in Kassel, the designer of the first plastic seat shell chair in Germany that Kusch+Co produced in the 1960s.

Since 1999, Kusch+Co heads the R&D at Kusch+Co, where he, together with the Kusch+Co Designteam, overlooks the design process of a wide range of our seating and table series, preserving the corporate identity and the company’s typical design aesthetics. 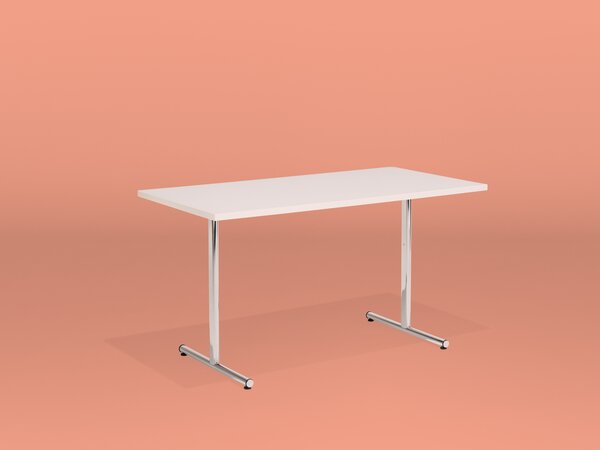 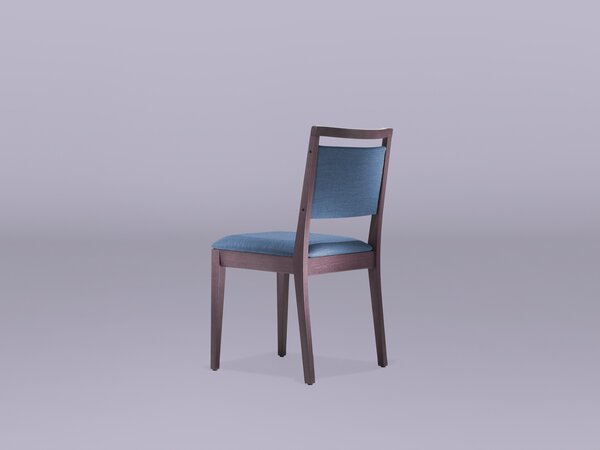 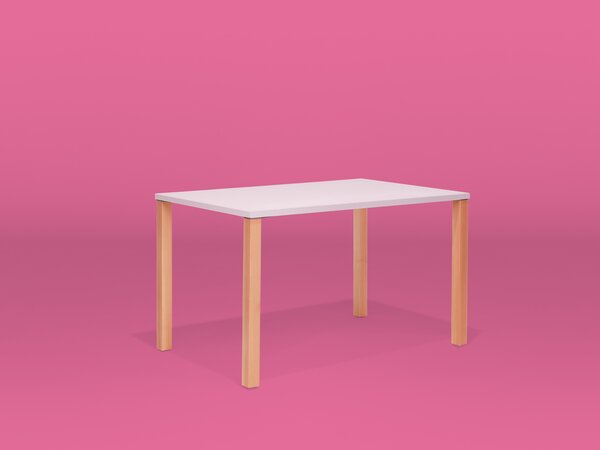 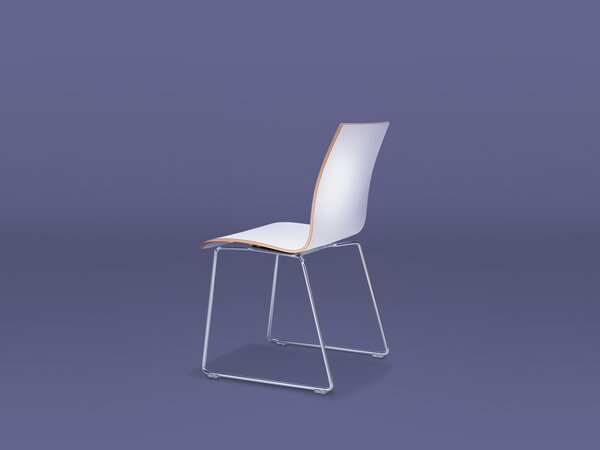