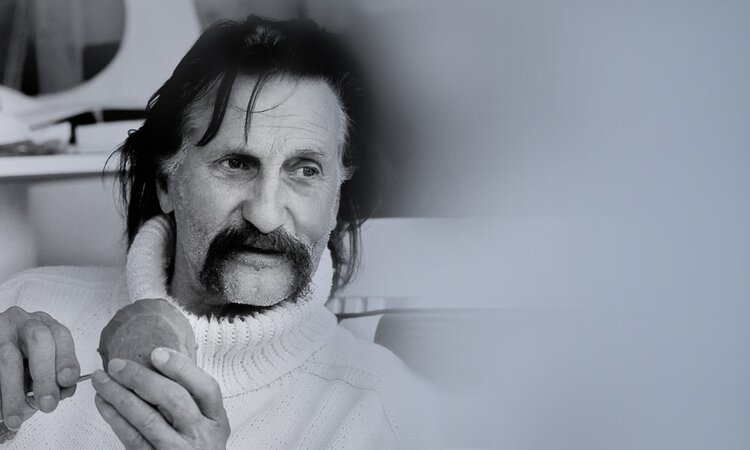 Prof. Luigi Colani, born in 1928, initially studied sculpture and painting at the Berlin University of the Arts in Berlin, before he completed his studies in Aerodynamics at the Sorbonne, the former University of Paris. Subsequently, he emigrated to California where he headed the materials research department. In the 1950s, Colani returned to Europa, and created his idiosyncratic, aerodynamic and biomorph designs for automotive manufacturers.

At the end of the 1960s, he held a tenure at Kusch+Co, developing a range of creative seating series. In the early 1990s, he moved to Asia, and began commuting between his atelier in Karlsruhe and countries such as China or Japan, the cradle of some of his most famous successes. Until his demise in September 2019, this acclaimed designer operated on a global level.