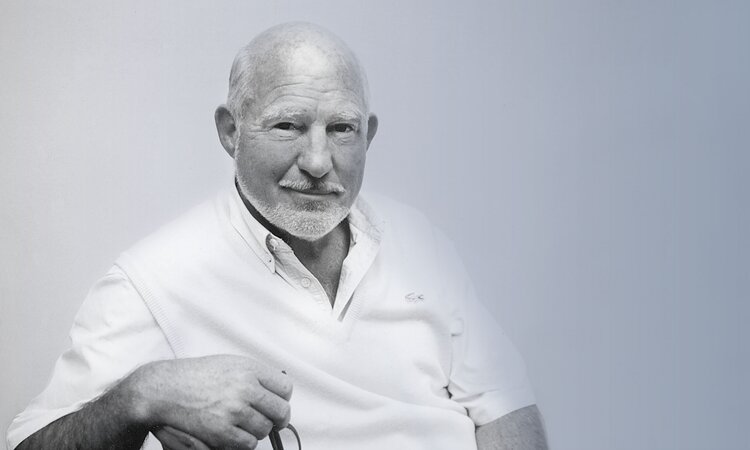 Prof. Jørgen Kastholm, born in 1931, learned the trade of an ornamental metalworker, before he, following a two-year stay in the USA, began studying architecture and interior design at the former Technical University of Frederiksberg as well as the School of Graphic Design in Copenhagen. In 1961, he founded his own studio together with Preben Fabricius, where he created numerous design classics, also for Kusch+Co.

As an editor for the magazine “Mobilia” and participant at many exhibitions in Europe and the USA, he established himself as a designer. Subsequently, he won many awards, among them the German award “Gute Form” in 1969.

In 1975, he began lecturing at the Wuppertal University where he was appointed professor for furniture design and product development a year later. Prof. Jørgen Kastholm passed away in 2007.