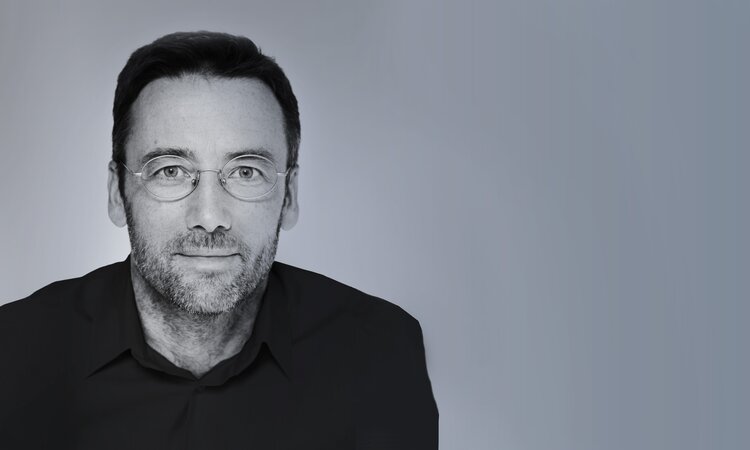 Justus Kolberg, born in 1962, having completed his studies as an industrial designer at the Muthesius College in Kiel, moved to Italy where he worked for a number of international companies, such as Castelli, Techno or Studio Giancarlo Piretti.

He rapidly established himself as a well-respected designer, and returned to Germany in 1992 in order to work for Wilkhahn, developing several best-selling conference and seating series. In 1997, Justus Kolberg started freelancing from his new home base in Hamburg. He has a passion for contract seating and tables. His success is based on his genuine interest and curiosity for modern technical architecture – he has successfully integrated some of these concepts into his work for Kusch+Co. 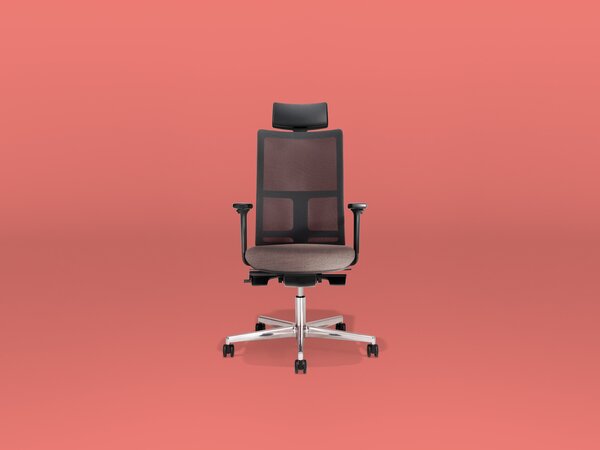 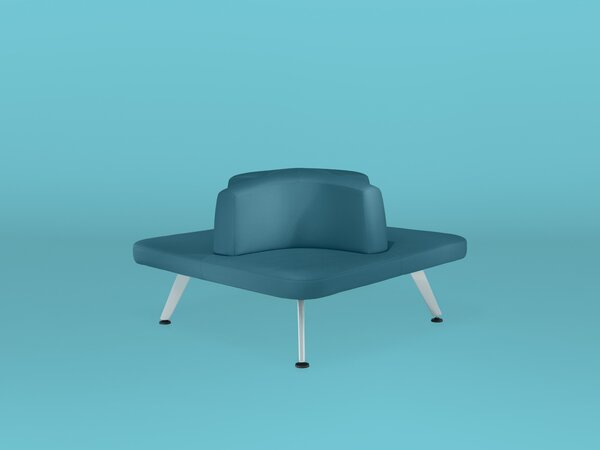