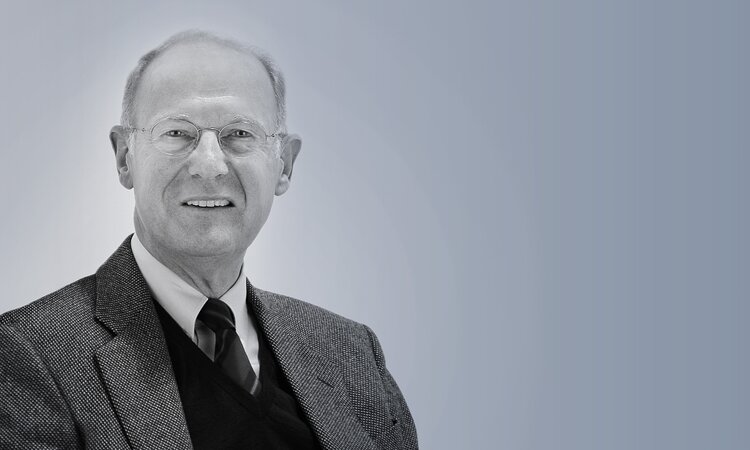 Dieter Kusch, born in 1938, learned the ins and outs of furniture design and studied business management in Cologne. After a one-year placement in a major German bank, he went on to study woodworking technology, where he discovered his affinity for design.

In 1963, he started working for the family business at the age of 24, and six years later – following the untimely death of his father Ernst Kusch – he took over the management of the company in the second generation. Under his guidance, the company expanded and began exporting its products worldwide. Even in his capacity as General Manager of Kusch+Co, he pursued his passion for the design and development of seating. As a result, he has made valuable contributions to a multitude of our seating and table series. 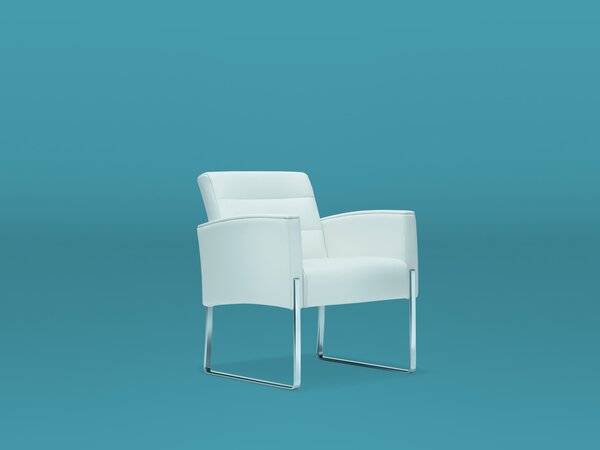