Especially in the recreation and shopping areas at international airports, or in commercial centres as well as in the lobbies of prominent buildings, such as hospitals or medical practices, there is a growing trend toward stand-alone seating. The seat islands 8350 V-Travel are so much more than simply a functional addition to the flexible bench and lounger series 8300 V-Travel, they also serve as eye candy. In order to match the slender and purist design of the namesake bench series, the Hamburg-based designer Justus Kolberg combined entirely upholstered elements with an aluminium frame inspired by the design of the bench frame. The seat islands, either shaped like a circle or a square with four seats respectively as a rectangle or long oval with up to eight seats, guarantee plenty of privacy as each seat is separated by the backrest elements. Next to the many surface finishes, it is possible to incorporate country-specific power and data modules into the backrest. As such, these seat islands offer all the functional comfort for public areas. 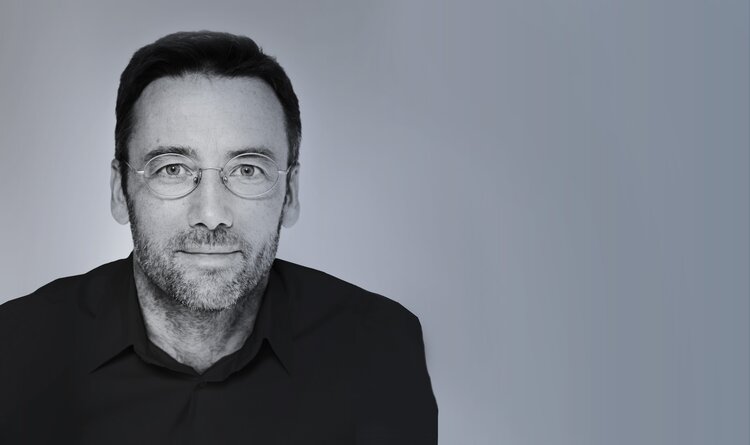