Series 6100 san_siro unites two extremely important attributes: a high level of individuality as well as a wide spectrum of possible uses. This table series bears the unmistakable signature from the industrial designer Norbert Geelen. Similar to the series 6000 san_siro, this table series convinces through its well-thought-out construction and its versatile variations. The tables come in two different heights and several shapes. As standard, the table tops are available in round, rectangular or square. Or in asymmetrical shapes, resembling a pebble or the layout of the Milan Giuseppe-Meazza-Stadium. 6100 san_siro can be used in almost areas: from lobbies to offices, from seminar rooms to canteens, from waiting areas to the executive floors. 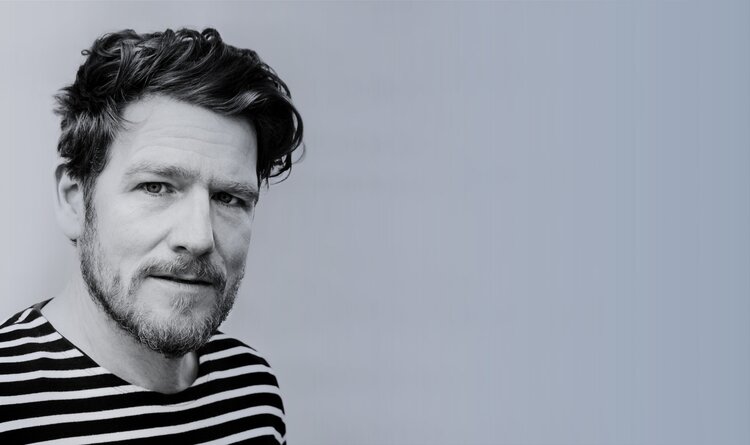