2750 Sóley is a genuine design classic, even though this folding armchair doesn’t look its age at 35. This bold design is based on a simple yet ingenious construction, surprising and mesmerizing the architectural and design scene. An upgraded version was relaunched in 2012! Masterminded by the Icelandic architect Valdimar Harðarson, Sóley follows a basic principle: less is more. The folding armchair’s design is dominated by two geometric shapes, and as such, its characteristic appearance. The optionally upholstered seat and backrest are shaped like a circle, and stand in contrast to the straight lines of the steel frame. The appealing and minimalist aesthetics amalgamates design with functionality, resulting in an expressive, prominent eye-catcher in offices and agencies, hotels and bars, museums and art galleries, hospitals and home interiors. Valdimar Harðarson named the armchair after his daughter, which translates in Icelandic as „sun island“ – befitting the seat’s design which is as round as the sun – coexisting with the sickle-shaped backrest. 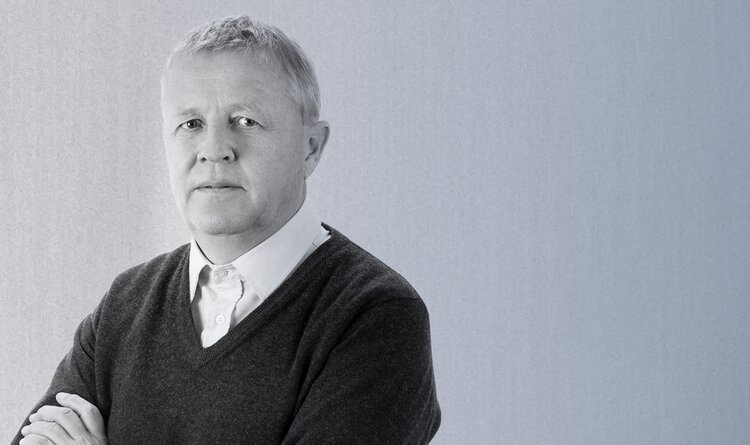